The Great Resignation: What is the great resignation, and why does it matter to you today?

Definition: The great resignation, also known as the Big Quit, is the contagious phenomenon of people quitting their jobs in masses. The term was first coined by Anthony Klotz, Associate Professor of Management from Texas A&M University.

In April of this year, 4 million people quit their jobs and another 3.9 million quit in May.  According to Korn Ferry, 90% of retailers struggle to fill empty positions forcing some to close due to staff shortages.    A recent survey with Gallup shows people are not just leaving jobs but people.  Forty percent of the global workforce is now considering quitting their job, according to a Work Trend Index by Microsoft

Since August of 2021, there have been more than a million more jobs than available workers to fill them, causing significant disruptions to the global supply chain delaying the recovery from the global COVID-19 pandemic.

As of September 2021, there are more than 10.9 million open jobs available in the United States.

These unique market employment conditions are ideal for anyone considering a new job or career in 2021.

This could be your opportunity to find a better job, a better career, and live a better life.

Top SIGNS that you should quit your job in 2021 Life expectancy dropped to a 20 year low in the US the biggest one-year decline since World War Two. "The decline between 2019 and 2020 was so large that it took us back to the levels we were in 2003. Sort of like we lost a decade." - CDC Researcher Traits of a bad toxic boss These companies sell products to women but don't employ women in senior leadership or sell to minority communities but don't have any minorities in thier executive team. David Mikkelson, the co-founder & CEO of Snopes, a fact-checking organization that once partnered with Facebook, was caught plagiarizing journalists, creating fake stories, and inventing a fictitious reporter to publish his plagiarized stories.

David allegedly also recruited his employees to participate in this elaborate scheme to manipulate SEO rankings by stealing published work and presenting it as original reporting.

This is the same company Facebook used to censor content up until 2019. David Mikkelson was recently suspended from publishing new stories on Snopes but still maintains 50% ownership of the company.

The only job Snopes had was, to tell the truth. Instead, their founder and their CEO lied to millions and millions of people that trusted them. In 2020 it was exposed, McKinsey, a world-renowned management consulting firm, played a direct role in helping Purdue Pharma turbocharge their opioid sales in the midst of one of the greatest opioid crises we’ve ever seen.

McKinsey’s purpose is to help create positive, enduring change in the world.

McKinsey employed intelligent people from the top Ivey league schools and used thier intellectual capital to get more opioids into the hands of Americans and increase Purdue's profit.

According to the NY Times, McKinsey was the architect for Purdue’s aggressive opioid sales strategy.  A strategy that included paying pharmacies a rebate for overdoes.

McKinsey not only fed the crisis but may also profit from treating addicts and developing overdose treatments.

We have a question for McKinsey, how has selling more opioids while overdoses reach an all-time high, helping to create a positive, enduring change in the world? According to a former McKinsey consultant, “this is the Banality of evil, M.B.A edition.

Only employees can genuinely hold a company accountable for their actions. And that's why if you work for a company that has fake corporate values, values only by words, not by actions, 2021 is the year that you tell them enough is enough.

The WAP suitable for work is the number #1 reason to consider leaving your job in 2021 - Work, Appreciate & Pay.

A little appreciation goes a long way and can make the difference of feeling engaged and happy at work.

The only number that matters is the value the company puts for your work, time and effort.  If they don’t see your value and are unwilling to pay your worth, it's time to consider a new opportunity.

How do you know if you’re being valued correctly?

Start interviewing and benchmarking what a new company will pay you vs your current employer.   If the number is more than 20% of your current pay, it’s time for a new job.

The Great Resignation: Why Quit your Job in 2021 (Full Video)

For jobs, visit the cannabis-exclusive job search engine for the United States & Canada. 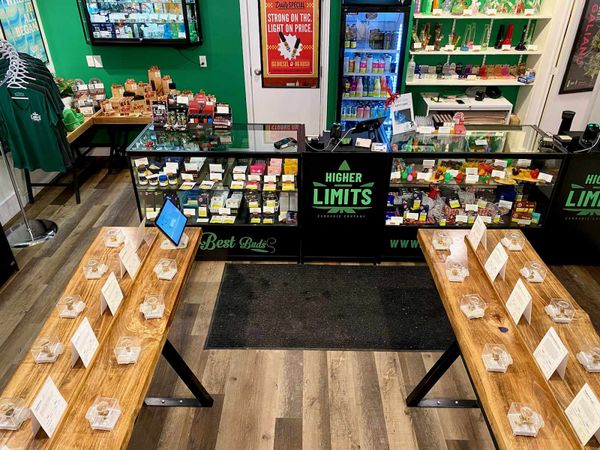 Higher Limits was founded to serve local communities in Amherstburg and Blenheim and has adopted a local first approach to doing business. 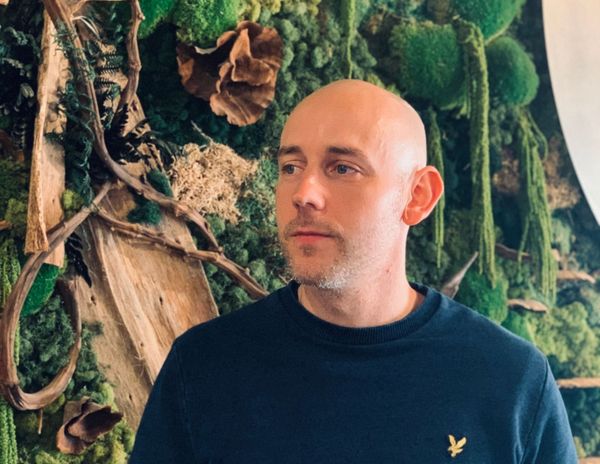 Kevin is a pioneer and role model for cannabis retail owners that believe in paying a fair living wage, community development, and sustainable environmental practices. 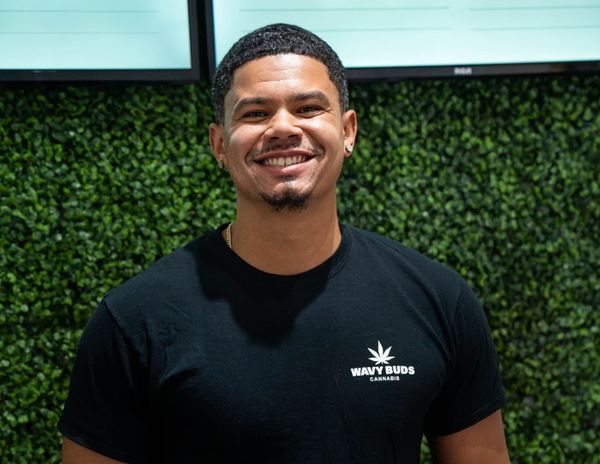 When the pandemic hit, Nick Wavy needed to pivot his business. Because he knew his customers well, combined with his knowledge of cannabis, he successfully transitioned into the cannabis industry by staying true to who he was.